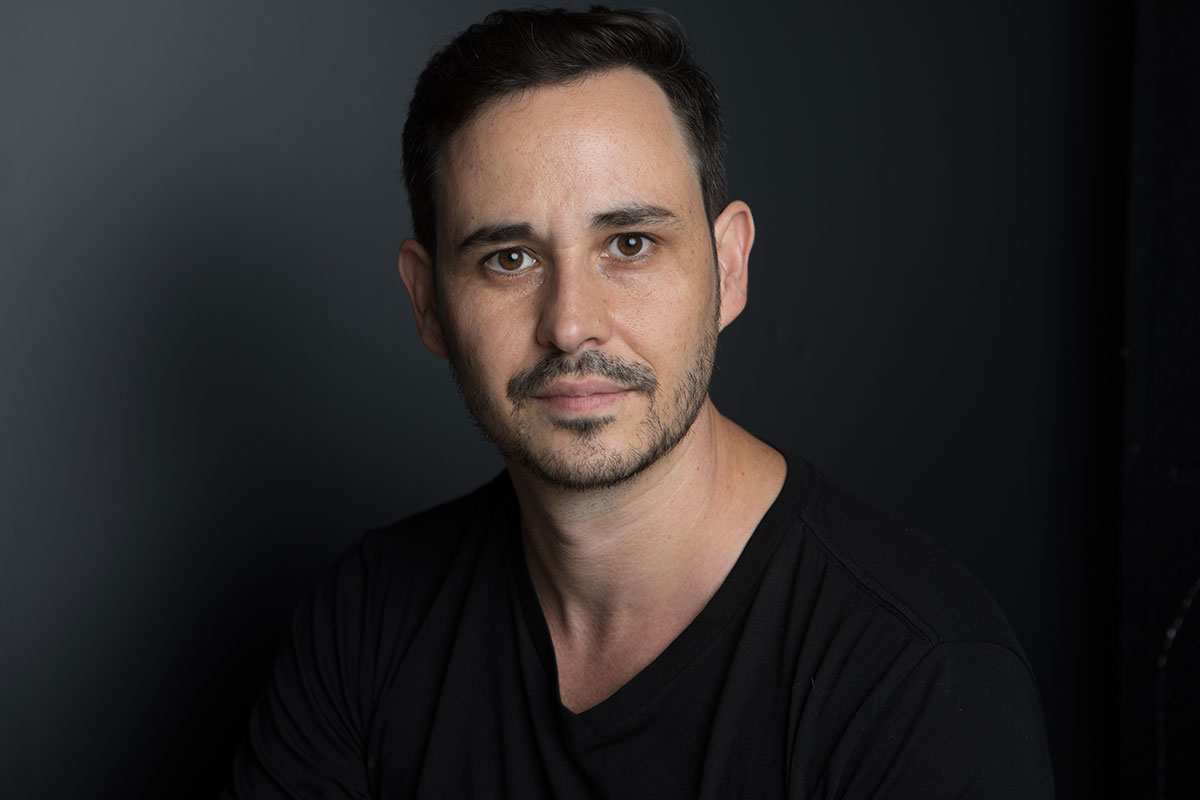 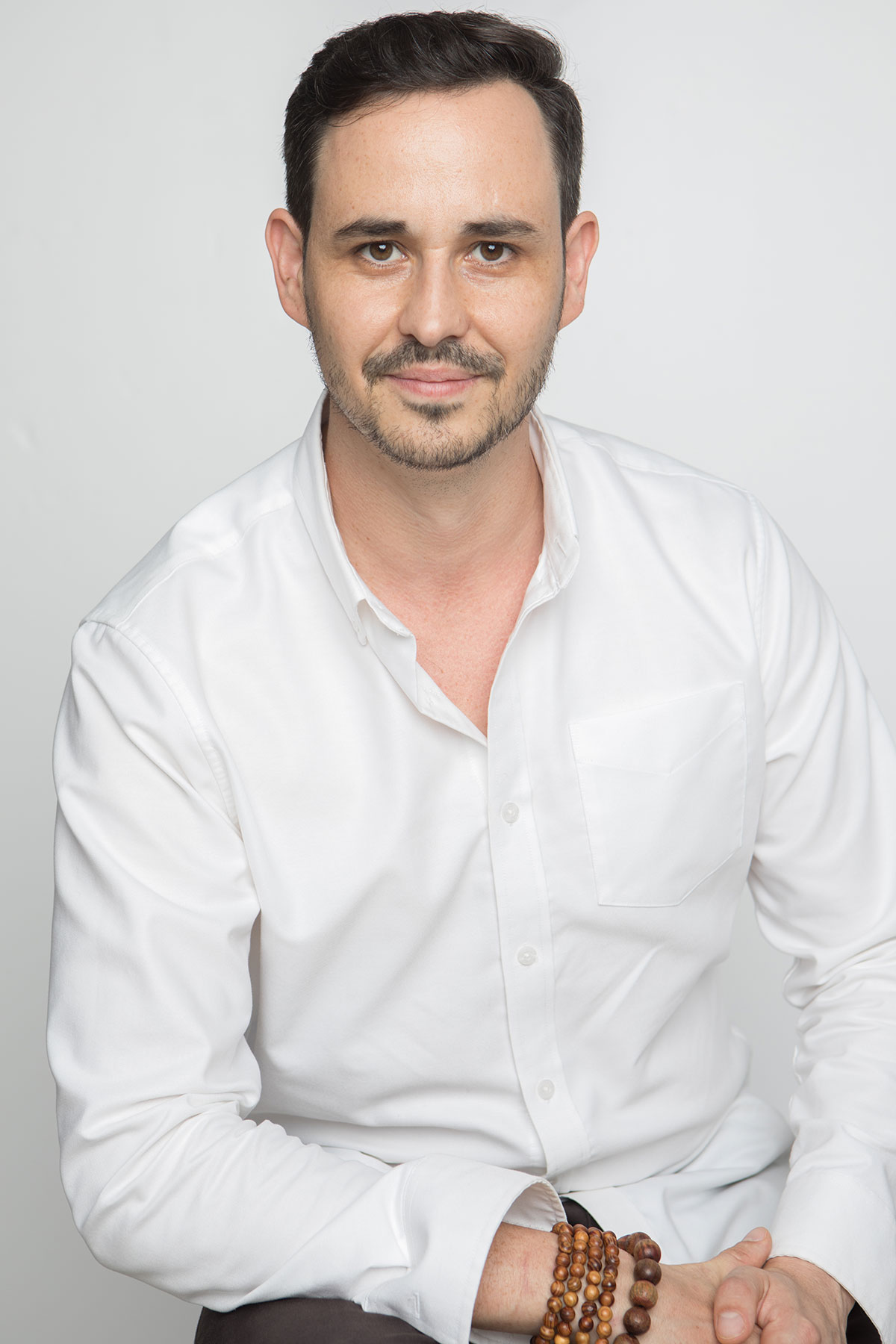 Jan Krivanek-Liu is a Czech composer residing in Italy.  He is a multi-instrumentalist characterised by merging Chinese ethnic instruments with European Symphonic orchestra.

Jan received his musical education at age 7, followed by the major study of Classical piano. Shortly after his public performance, he was specially granted by the music school to receive the tailor-made improvisation and composition classes. After finishing the school of arts, Jan had to stop the education and continued exploring a wide range of musical genres both as composer and performer. Although his following formal education and professional career are in a different field, his greatest passion and sense was always for composing as his most natural way of expressing himself in musical language.  He transferred himself into full-time composer at the end of 2018.

Jan has collaborated with several international artists and composed for theatre, game industry and digital media.  Jan is thriving to popularize an ancient Chinese wind instrument - Hulusi originated from the South-West of China. The silky sound inspired him to compose several concertinos for Hulusi and Symphonic orchestra which caught the attention of Maestro Guo Yazhi, widely known in Asia as “THE” best Suona player, and the inventor of the polyphonic DuoYin Hulusi. Recently in collaboration with maestro Guo Jan composed a first concerto for DuoYin Hulusi and Symphonic orchestra based on a legendary story of ‘Chang-e’ describing the Chinese mid-autumn festival.

In 2020, one of Jan's concertinos for Hulusi and Symphonic orchestra received the “Special Prize” in international composers’ competition from Busan Maru Festival in South Korea.