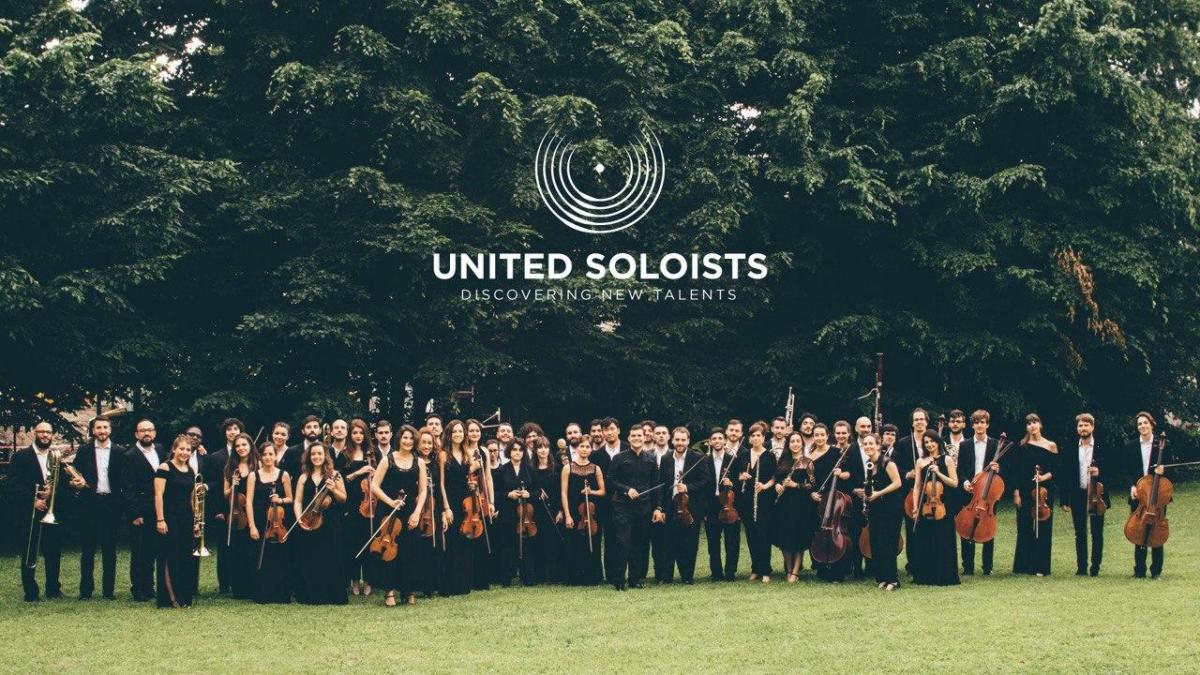 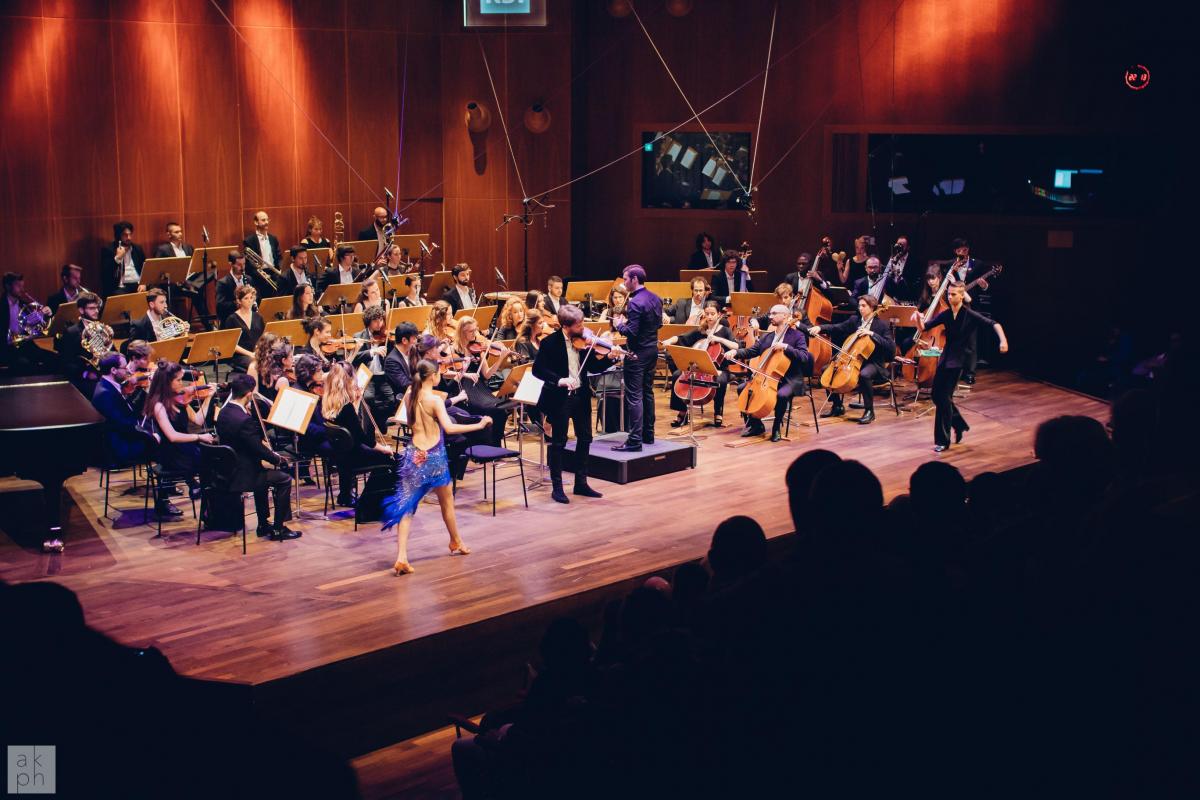 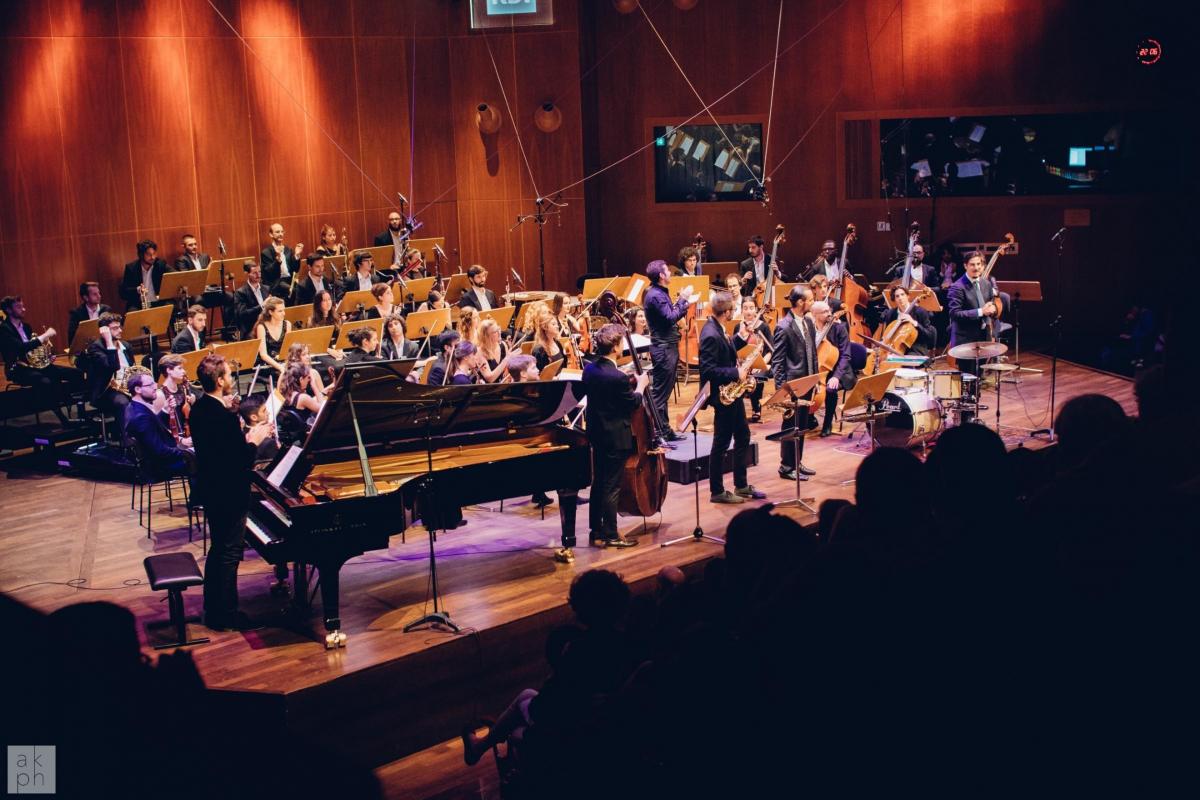 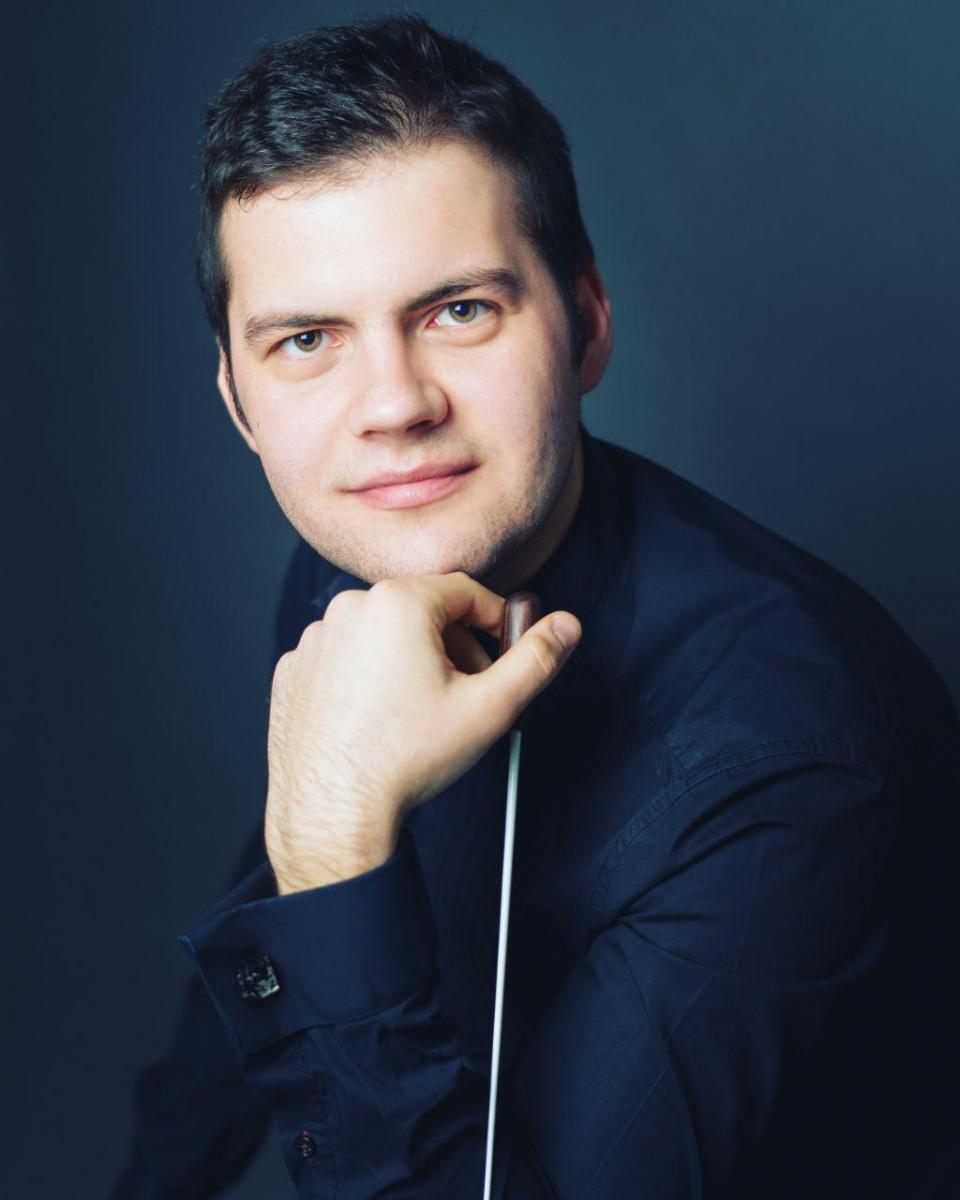 The United Soloists Orchestra is a symphony orchestra consisting of the most active concert soloists from all over the world. Was founded by the members who are current soloists of world renowned orchestras such as Tonhalle-Orchester Züürich, Royal Concertgebouw Orchestra, Mariinsky Theater, Orchestra Teatro alla Scala, Bamberger Symphoniker and others. They perform with such artists as Paavo Jarvi, Valery Gergiev, Daniele Gatti, Riccardo Chailly and others.

The orchestra promotes different cultures and traditions from all over the world through the varied music programs and artists from all backgrounds including soloists, bands and dancers. The music repertoire features many genres: from classical symphonies to jazz, traditional folk and contemporary music of living composers.

United Soloists Orchestra also has an aim to help young gifted artists and promote them on international level as soloists. In fact, on every concert the orchestra presents to the public a new unknown soloist. The music director Arseniy Shkaptsov says "It’s a new platform for discovering and promoting young talents from the art industry"

WHAT IS UNIQUE AND DIFFERENT FROM OTHER ORCHESTRAS?

• The orchestra has united together the most active soloists from all backgrounds and coming from all over the world. Professionalism and joy of playing are the ideal combination to guarantee a unique experience for the public and artists.

• The orchestra presents different artists not only from classical music background, but also other genres such as jazz, pop, rock, folk.

• The orchestra promotes young talents on every concert giving them the possibility to play as soloists in front of the orchestra.

Arseniy Shkaptsov is a Russian bassoonist and conductor He is involved in both jazz and classical music and aims to strengthen diversity and bring together cultures and traditions through music.

Raised in a family of musicians, his father conducts the Russian state orchestra and his mother is a violinist. Arseniy graduated in Moscow (Central Music School by P. Tchaikovsky) and in 2011 he came to Switzerland to complete his studies in Lugano as a bassoonist and in Zurich as a conductor. After winning a "Concertino Praha" competition Arseniy has an active concert life in Europe and participates on the numerous classical music festivals such as "Usedom Music Festival", "Schleswig-Holstein", "Beethovenfest", "Rheingau musik festival" "Sommerfest Bad Kissingen" etc. He is a called bassoonist in various orchestras such as "Orchestra della Svizzera italiana", "Basler Festival Orchestra", "Baltic Sea Philharmonic", "Kammerphilharmonie Graubuenden" and others. He has collaborated with great musicians such as Kurt Masur, Kristian Jarvi, Mikhail Pletnev, Ennio Morricone, Daniel Schnyder and Mario Venzago. As a conductor Arseniy has conducted: "Oryol Govern Symphony Orchestra" (Russia), Ruse Philharmonic (Bulgaria), "Teatro Cantu"(Italy), Baltic Sea Philharmonic (Germany). Arseniy is also active in a jazz music. In 2018 he released the "Canon" album with the band "The Sharp Shock" and in September the release of the album "Bassoonova" with music by A. Jobim is scheduled.