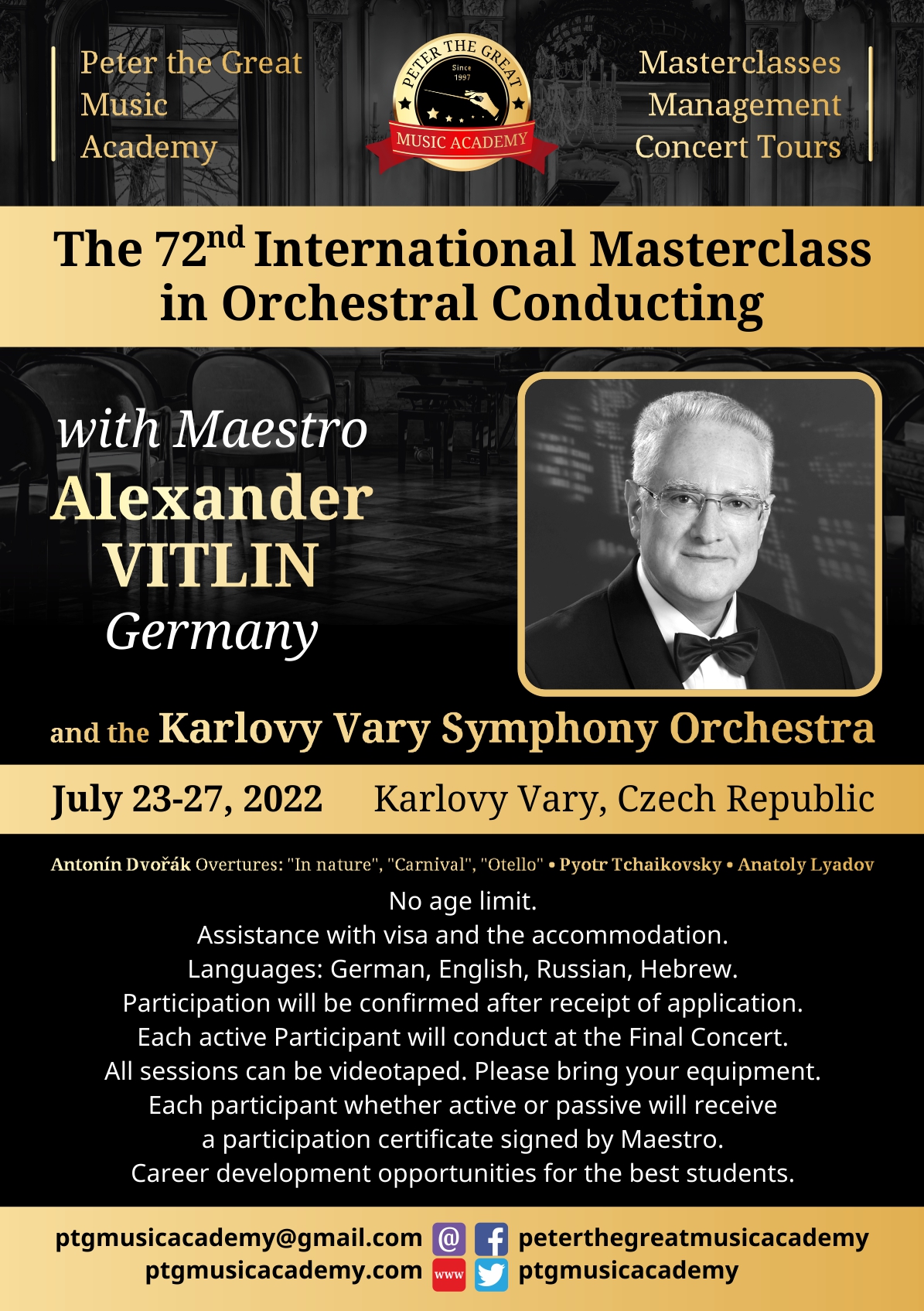 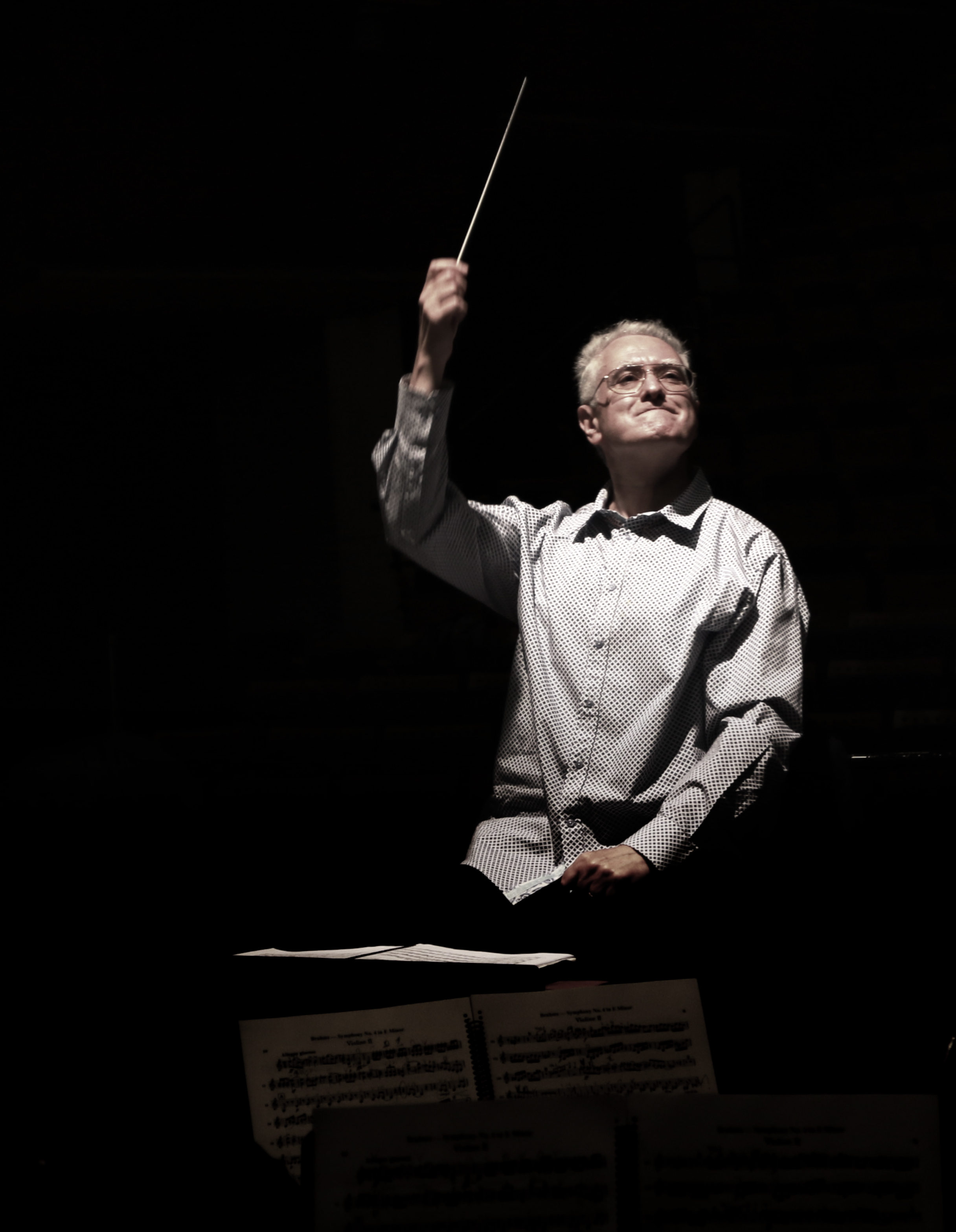 In 1963, circa 400 children applied for the first class of the School for Gifted Children at the Leningrad Conservatory. After a three-round audition, 20 children were admitted to study including myself.

Already in 1964 as one of the best students, I was selected for the radio broadcast recordings for the first time as well as Concerts of the School for Gifted Children in the music hall of the conservatory.

At the age of 10, I performed Beethoven's 1st Piano Concerto in Leningrad, at 12 years old the F-minor Concerto by Chopin, and at 15 years old, Prokofiev's 3rd Piano Concerto.

At the age of 12, I conducted Haydn's 101st Symphony in public and at 16, the C-major Mass by Beethoven.

During my studies, I did not miss any chance to accompany my fellow students, who were working on instrumental concerti, on the second piano.

From the age of 14, I developed my opera and symphony repertoire by regularly attending the lessons of executive conducting teachers (N.Rabinovich, A.Janssons, I.Mussin) at the Leningrad Conservatory and playing scores or piano reductions in these lessons.

Since 1992 I have been a member of the Berliner Virtuosen Ensemble.Many of my arrangements have become part of the ensembles main repertoire and have aroused enthusiasm among audiences and press everywhere.

In 2004 and 2006, I assisted Daniel Barenboim as the executive solo-repetiteur in productions such as "Moses and Aaron" (Schoenberg) and "Boris Godunov" (Mussorgsky) at the Staatsoper Unter den Linden Berlin, "with stunning success" as the Maestro stated.

In summer 2007, I was the assistant conductor and musical assistant in the production "Eugene Onegin" (Tchaikovsky) under the baton of Daniel Barenboim at the Salzburg Music Festival.

Since 2008 I have been conducting regularly at the Staatsoper Unter den Linden Berlin, including productions such as "Il barbiere di Siviglia", "La Traviata", "La Bohème", "Madama Butterfly", "Faust", among others.

Orchestrations of pieces that I have done myself, like Suite Op.17 and 6 Songs op.38 by Rachmaninoff and Five Poems of Anna Akhmatova op.27 by Prokofiev, have been rated very positively and authorized by big publishers (such as Boosey & Hawkes, London). 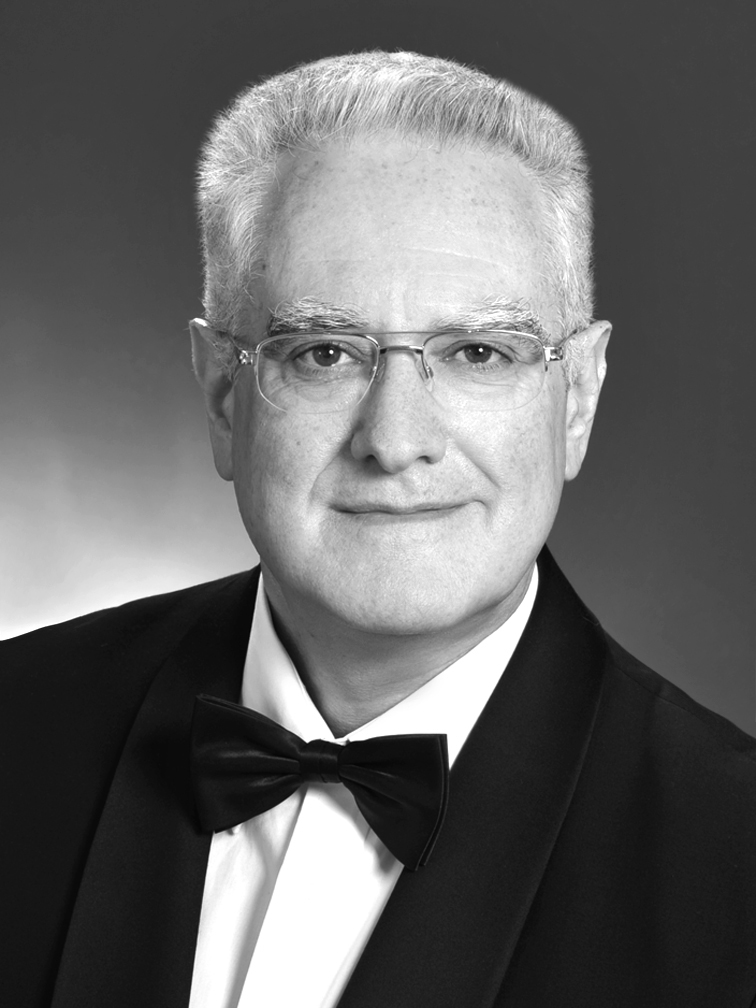 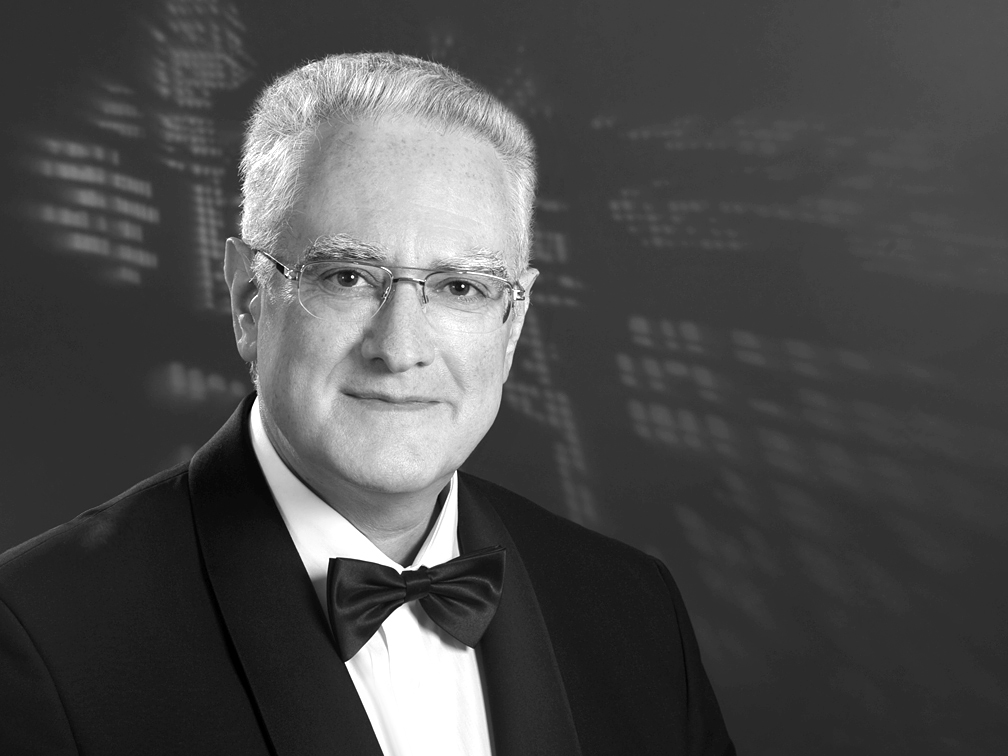 Karlovy Vary Symphony Orchestra was founded in 1835 by Josef Labicky as a seasonal spa orchestra. 40 years later Labicky's son August changed it into a constant symphony orchestra with many activities and universal repertoire. It was this orchestra that performed the continental (European) premiere of Dvorak's New-World Symphony in 1894. During the period of 1911-1941 Robert Manzer appeared at the head of the orchestra, he raise the orchestra on remarkable art level and started to work with famous celebrities of European music, e.g. P. Casalas, R. Strauss.

The Orchestra played the important role in Karlovy Vary after 1945 as well, when Josef Bartl became the leader. During each concert season (October-June) the orchestra gives serial concert cycles, special and opera concerts, and educational concerts for children. During the main spa season it performs at all traditional music events in Karlovy Vary - Festivals Mozart and Beethoven in Karlovy Vary, Young Stage and Dvorak's Autumn.

The Karlovy Vary Symphony Orchestra is a regular guest at concert stages in the Czech Republic (Prague Spring Festival) and abroad, especially in Germany and other European countries as well. It appears not only in symphony programs but also at opera festivals (Oviedo), performances with ballet (Bregenz), international competitions (Zaragoza) or cantata concerts (Antwerp, Bonn, Karlsruhe etc.)

There are all main works from classicism and romantic repertory and some works from 20th century in orchestra dramaturgy. The important part of the orchestra repertoire is formed by the Czech music - A. Dvorak's top symphonies, B. Smetana's My Country, works from L. Janacek, J. Suk, B. Martinu and other Czech composers. There is also suitable music works for popular open - air concerts, film music and musicals, operas and operettas and most of the famous instrumental concertos in the orchestra program. Orchestra maestros are also competent soloists presenting many concertos for stringed and wind instruments. The ability to productively cooperate with conductors, soloists and choruses, art responsibility, and professionalism make the orchestra one of the favorite representatives of the Czech music and cultural tradition of spa town Karlovy Vary.