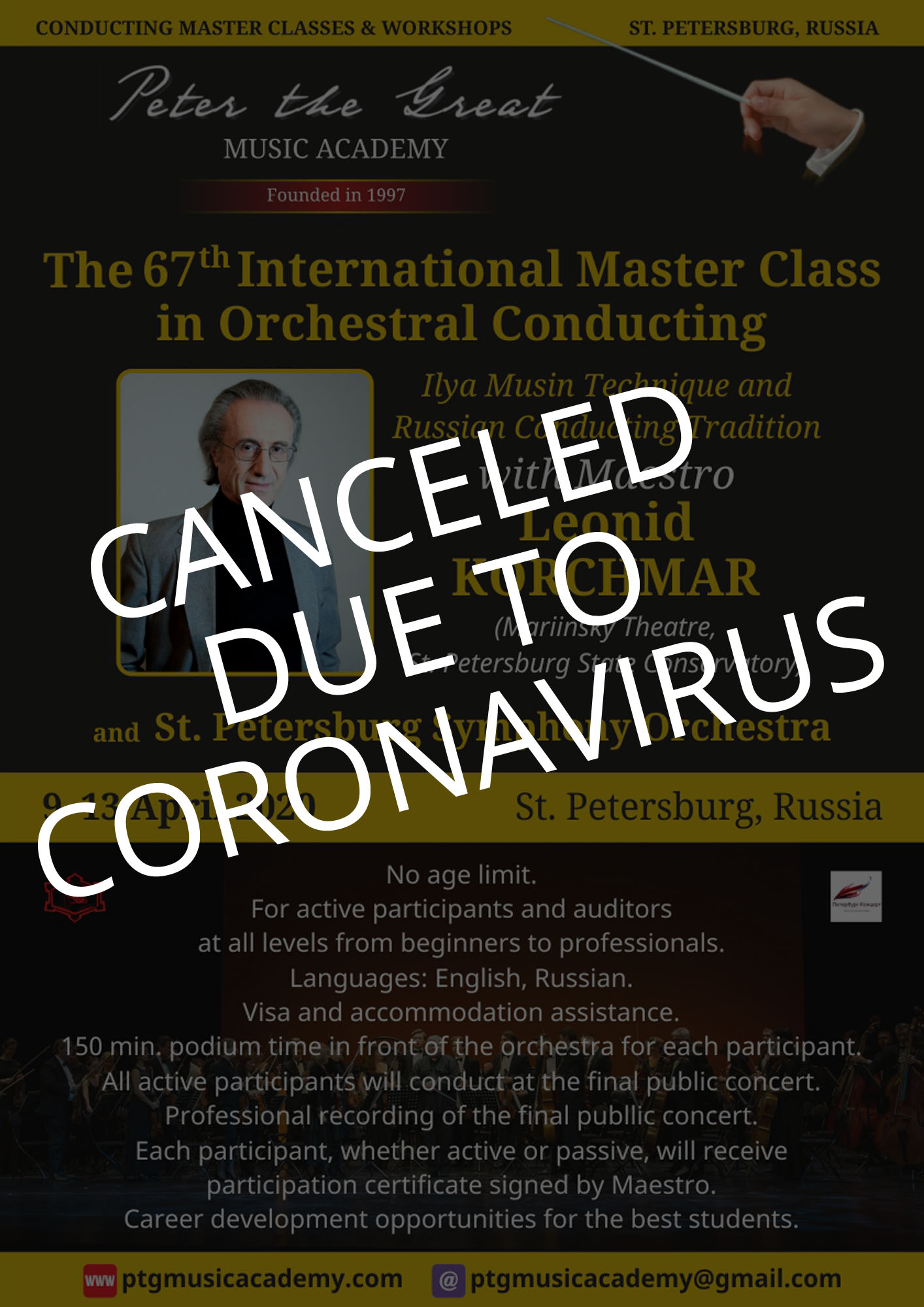 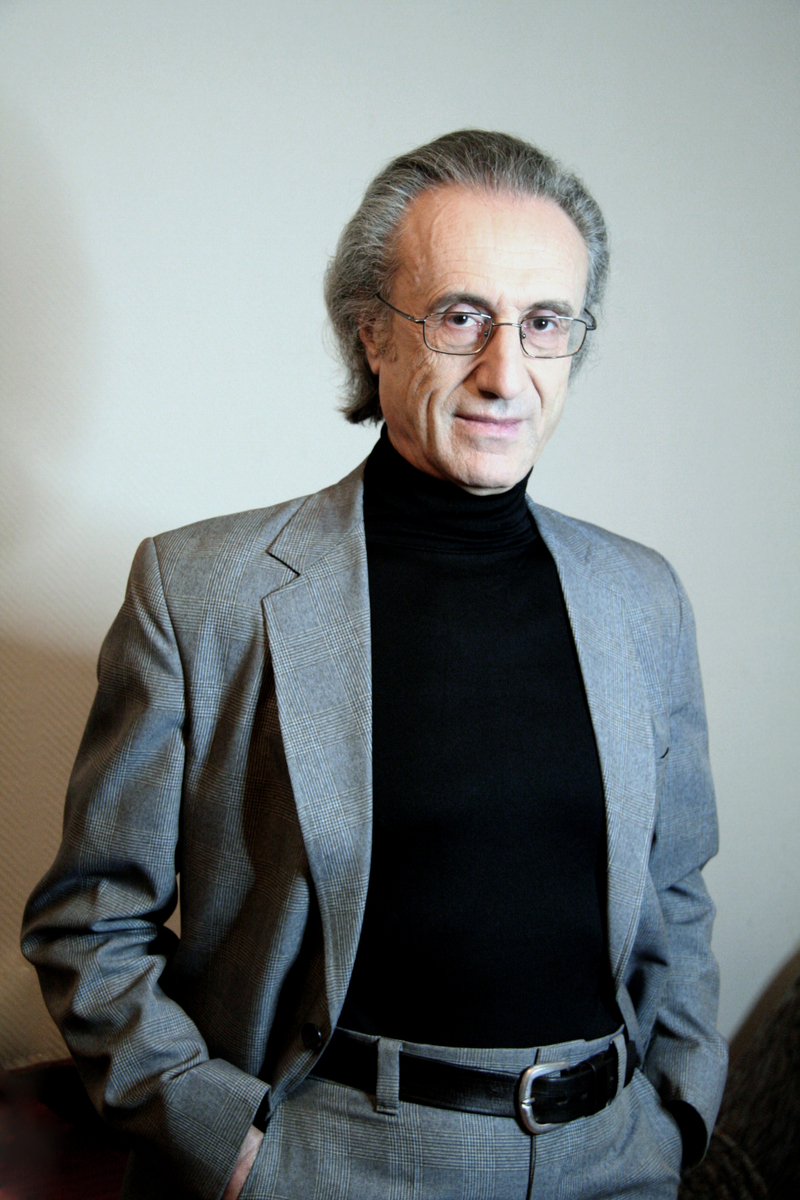 *Please note that we are also always open to all ideas and suggestions of our participants regarding repertoire and are usually willing to include any other works in the list.
Obligatory for 1 session with string quintet:
A. Dvořák Serenade for Strings: 1st movement
OR
P. I. Tchaikovsky Serenade for Strings (any movement)
Preliminary schedule

Korchmar studied Operatic/Symphonic Conducting with Leo Ginzburg at the Moscow State Conservatory and graduated from the Leningrad State Conservatory from the class of Ilya Musin. He was a Diploma-winner at the 1981 All-Russian Conductors Competition. From 1976 to 1979 he served as Conductor of both the Voronezh and Sverdlovsk (Ekaterinburg) Philharmonic Orchestras, and in 1979 became Artistic Director and Chief Conductor of the Saratov Philharmonic Orchestra, a position he held until 1984. He served as conductor for the State Saint-Petersburg Opera from 1986 to 1989, and for the past 30 years has been a resident conductor of the State Academic Mariinsky Theatre where he has led hundreds of performances.

Korchmar has a vast symphonic and operatic repertoire, including all the major works from the Baroque era to the present. During his career, Korchmar has personally collaborated with many important composers of the 20th and 21st centuries, including Alfred Schnittke, Sofia Gubaidulina, Sergei Slonimsky, Boris Tishchenko and Giya Kancheli. He has also worked with such renowned soloists as Leonid Kogan, Viktor Tretyakov, Vladimir Krainev, Vladimir Feltsman, Bella Davidovich, Natalia Gutman, Oleg Kagan, Igor Oistrakh, Elisso Virsaladze, Ivan Monigetti, Vladimir Viardo and many others.

For the past 25 years, Korchmar has been a professor of Symphonic and Operatic Conducting at the St. Petersburg Conservatory, and has led numerous master classes, both in Russia and internationally. His students have gone on to win international competitions and conduct leading orchestras all over the world.

Leonid Korchmar was awarded the title of Honored Artist of the Russian Federation in 2014.